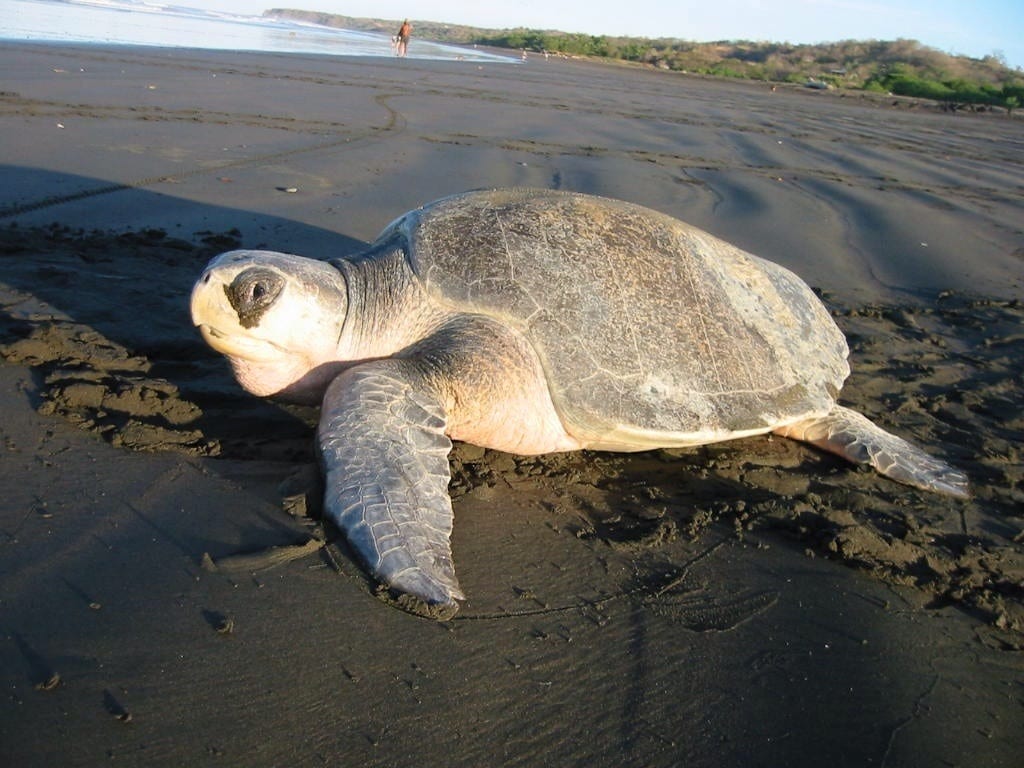 The olive ridley turtle has a subtropical distribution in the Pacific and Indian Oceans, including northern Australia. Olive ridley turtles typically occur in shallow soft-bottomed habitats of protected waters. In Australia, they occur along the coast from southern Queensland and the Great Barrier Reef, northwards to Torres Strait, and across to the Joseph Bonaparte Gulf in Western Australia.

The olive ridley turtle is carnivorous, feeding mostly on shellfish and small crabs.

No large rookeries of olive ridley turtles have been recorded in Australia. An estimate of the nesting population for Australia is 1000-5000 females annually, with most nesting in north-west Arnhem Land. In Northern Australia nesting occurs all year round, although most nesting occurs during the dry season from April to June. Hatchlings emerge from the nests about two months after laying.